Where Have all the T-Shirts Gone?

My T-Shirts mostly came from Regattas, then free from South Darwin Rabbitohs. 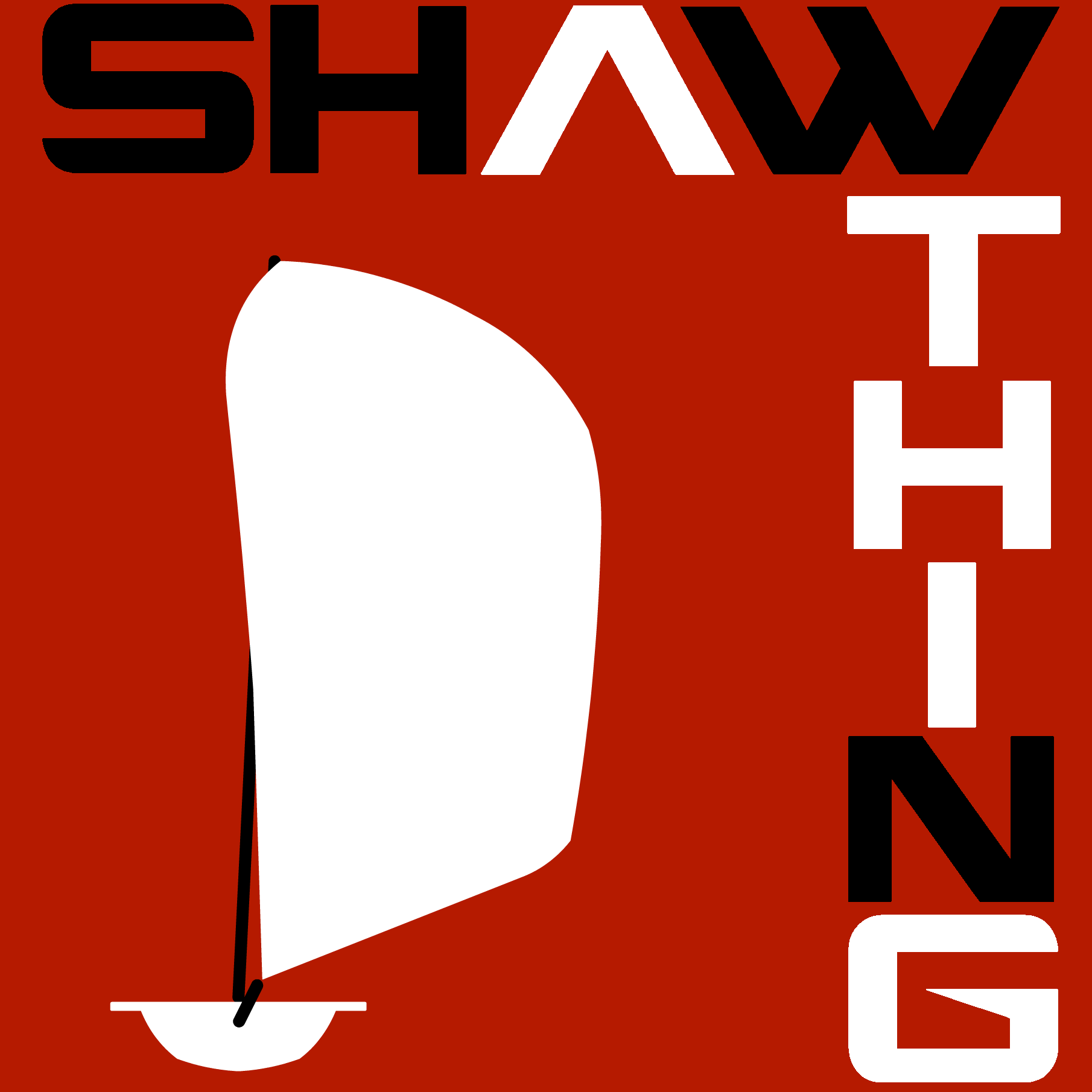 I just tried some on line ones - $66 AUD for 3 shirts, two embroidered polos, A Shaw Thing Polo, a Shaw 650 Polo and T-Shirt with a i14 back print and my old sailnumber. 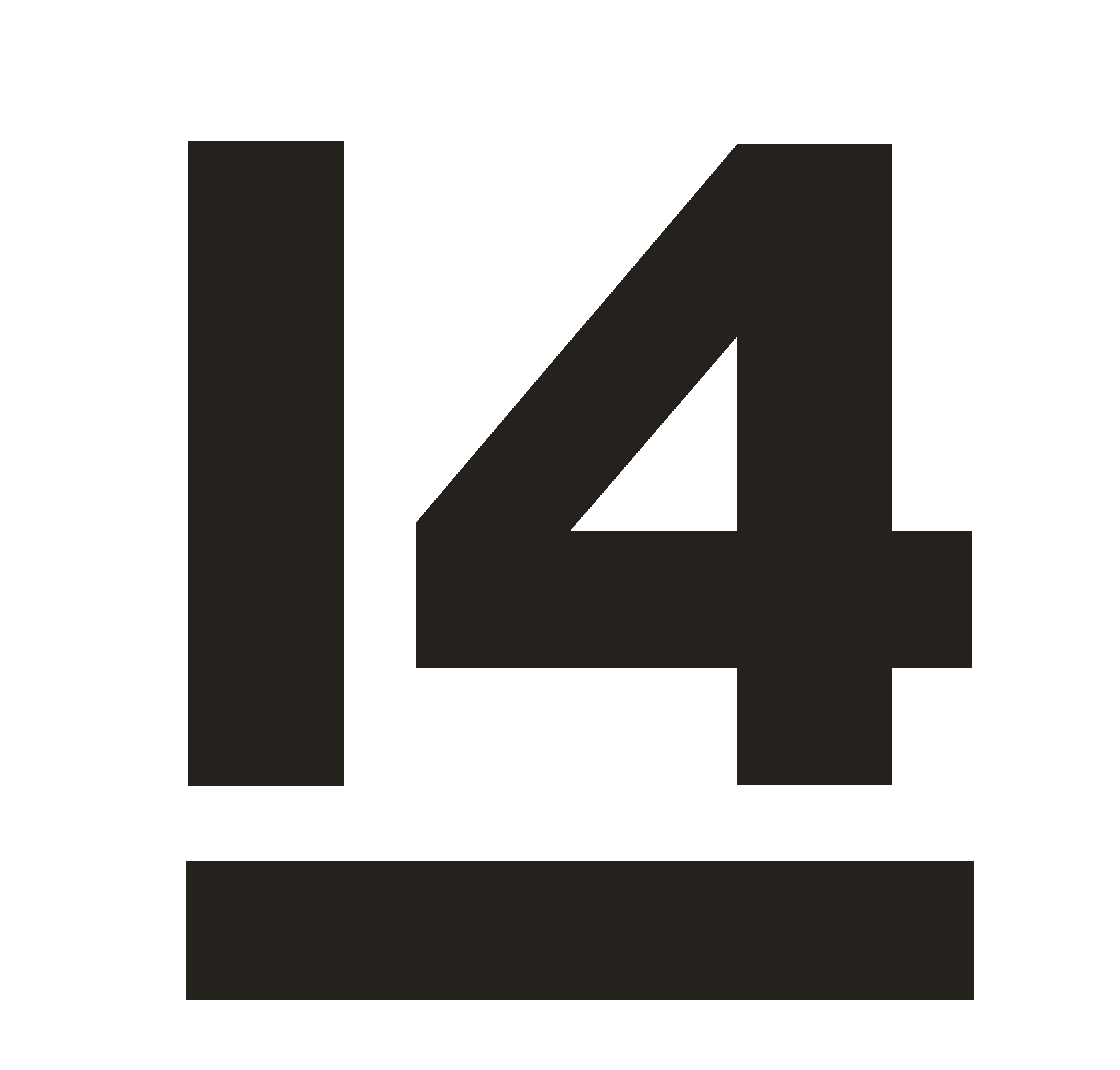 Free as in Beer

"Every Match and race of the 36th America’s Cup presented by PRADA will be streamed live on Youtube, Facebook and americascup.com in almost every country around the world." which is true - for a given value of true. They did it in a way that prevents chrome casting or watching on a smart tv.

The only way to put it on a TV is to use laptop plugged in and then the overlay breaks fullscreen in 2 of my browsers - the fix:

and here it is all queued up in the android app...

The Darwin Sailing Club has a new website – its quite impressive actually. The video in the background should horrify me – the bandwidth! If I was traveling or on satellite or whatever I would probably rant.

I actually quite like it mostly cos the sailing portal background video does include Shaw Thing flying home and I’m a vain bastard.

Anyway I assume its as technically as good as it is pretty and like most charges of website it must have had a change of hosting and there for a change of DNS. Someone didn’t record where the subdomain results.dwnsail.com.au went to. This happens a lot. When web designers try and do networking.

I can’t find it either. Even using DNS history sites and the like – I expect somewhere out there is a server happily listening for connections – if only we knew what it was? However one day the owner of that site will turn it off, or workout they’re not being paid for it and the results will be lost to history. Unless they’re on the Wayback machine. Oh they are….

Well now I have them too, lots of things die on the internet – or are forgotten. But the Darwin Sailing Club Results from 2015-2019 is preserved here – well till I get hit by a ferry and my stuff falls into darkness.

I have a couple of Elgarto Game Captures, and have used a Avermedia LiveGamer portable too. One of the them can do 60fps or should be able too, it won't on my hardware. The other two are 30 Frames Per Second Max anyway - like this. All thee named brand captures will not run if the laptop is on batteries. The "Portable Audio Video Capture Cards HDMI to USB 2.0 1080P 4K Record Via DSLR Camcorder Action Cam for High Definition Acquisition, Live Broadcasting (USB 2.0)"  does. Colour is ok, I htink this might be the the the BEST of my usb capture devices. Set up on this laptop in the café at lunch no problem. 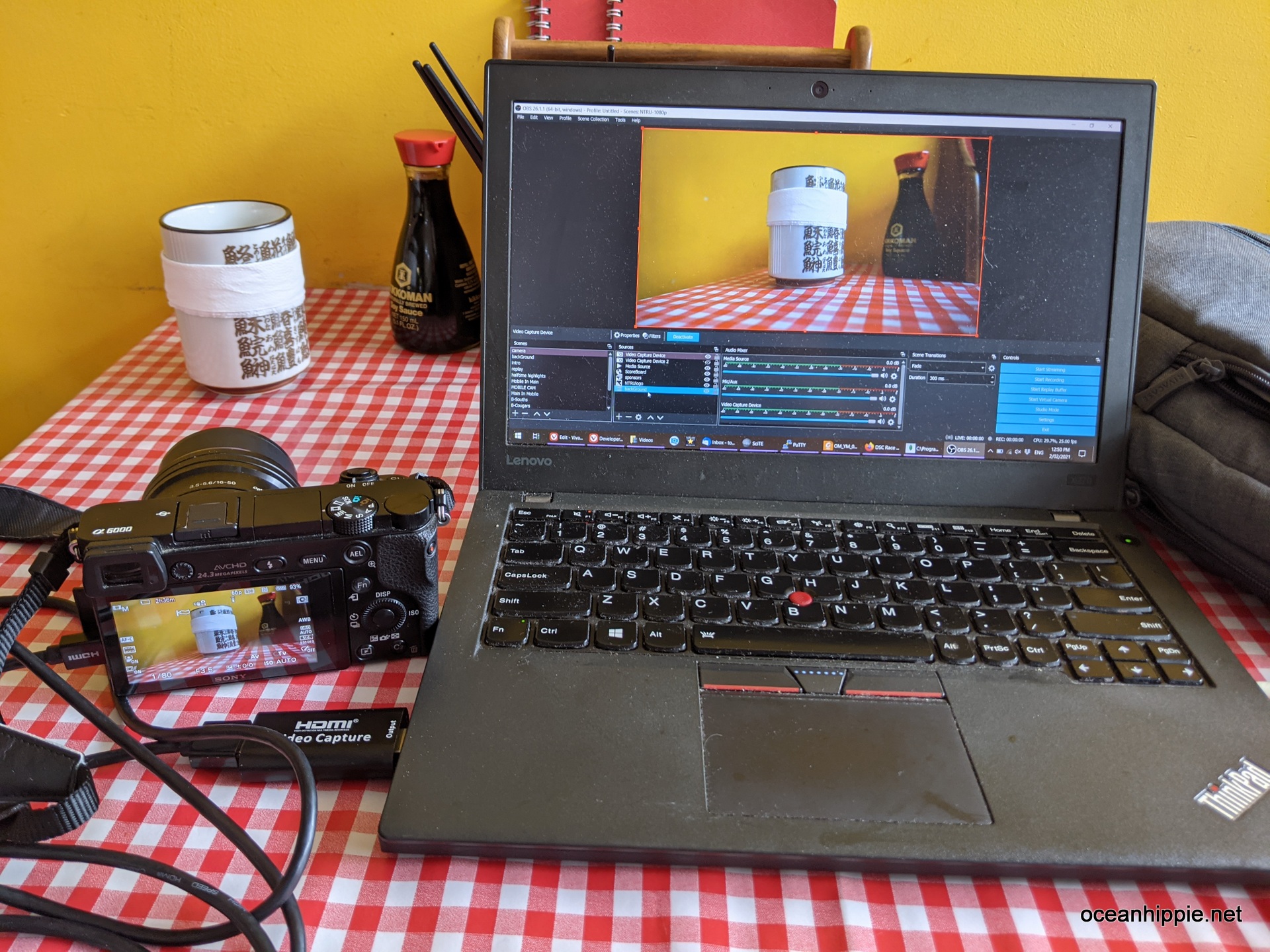 I doubt it will do 4k (or maybe down sampled) but for $20 its fantastic!