Ok that title gag is awful, and probably pommy and dated already. 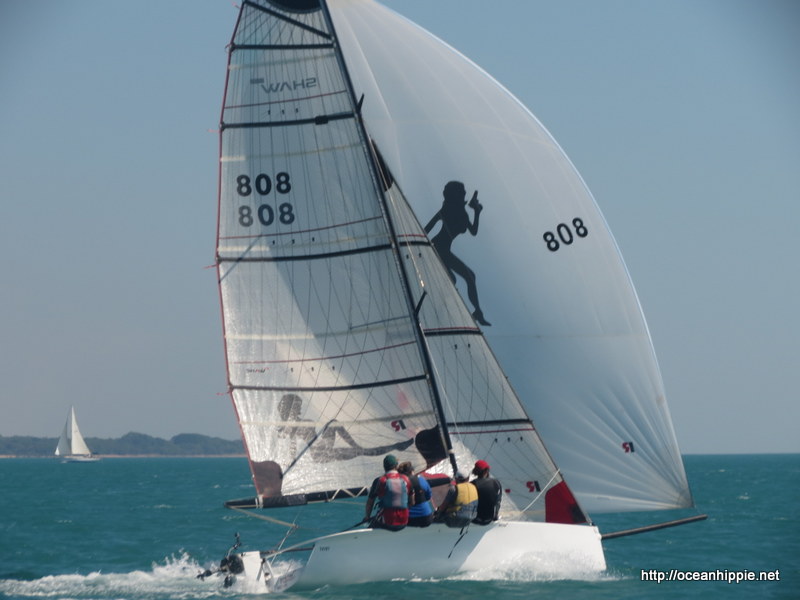 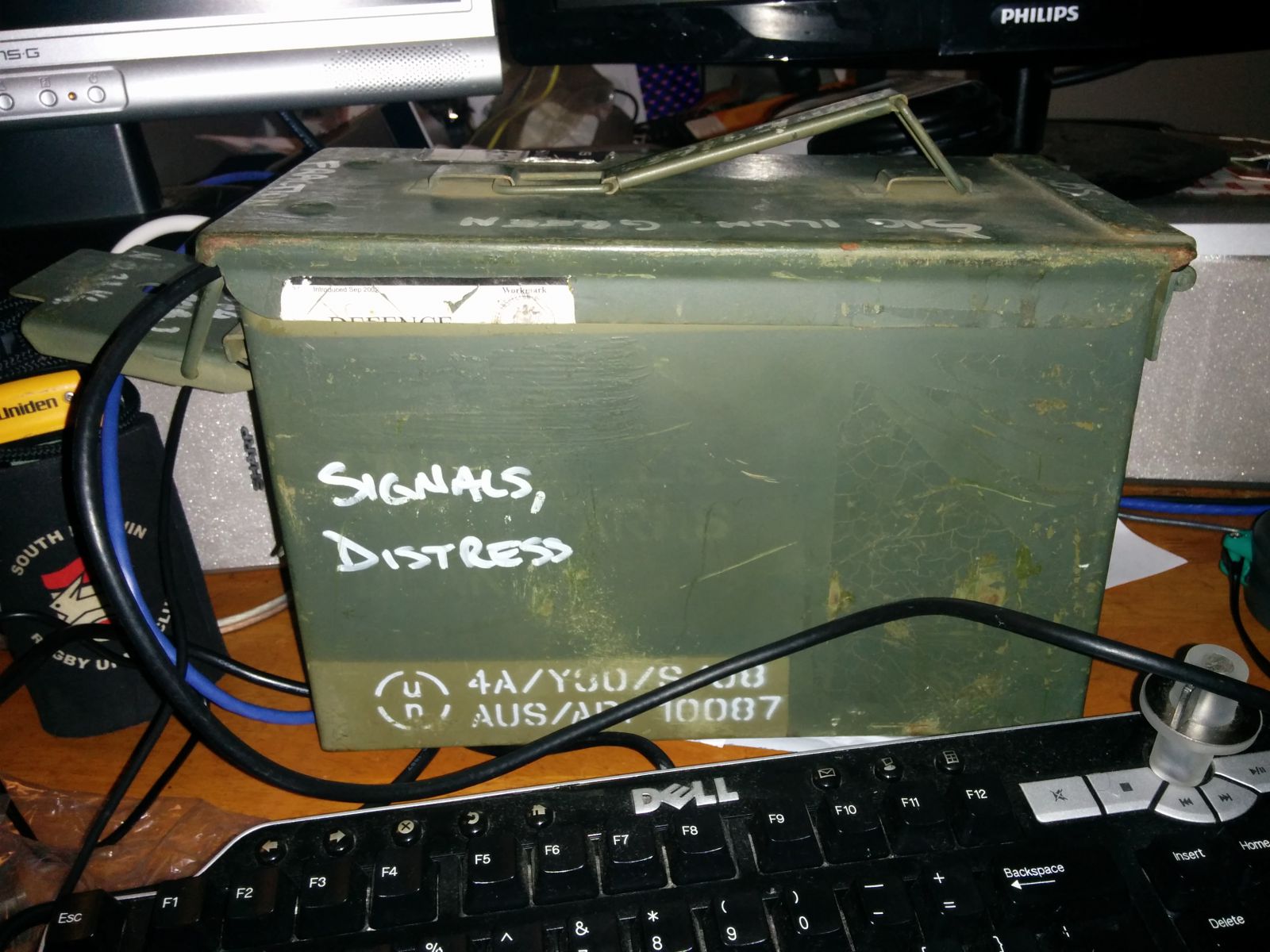 Now I've already done live streaming to YouTube and Facebook simultaneously, I've done it over mobile, last years 'oceanhippie's outside broadcast truck' was nearly portable, if you call a laptop, mixer, inverter, dual battery system and 2.5tons of Toyota Land Cruiser portable. Clearly its not going to fit on a Shaw with no electricity - and I'm a weight nazi to boot.

I've been through various potential setups, many involving a raspberry pi, one involving a second hand pc in an ammo box. (Right)

It comes down to a Raspberry Pi doesn't have any grunt. The PI cam is good. and it works. Even from a pi zero - well it did till I tried to solder an external antenna conection to it now its dead.

To live stream to youtube from a PI zero:

Ok the FFMPEG package for the PI is out of date/or doesn't work missing bits or something. Don't use it. Building from source takes close to eternity by all accounts. Solution download the armel build from here: https://www.johnvansickle.com/ffmpeg/rking ffmpeg for a pi.

If you want to edit it somewhere with say obs then run up nginx on the obs box and change put rtmp://[ipofnginx]/application instead of youtube.

To stream a proper camcorder using a pi

You will need a Elgato Game Capture HD for this these are getting quite cheap on ebay these days.

The driver for this Will Compile and run fine on Raspberry PI 3! yay!

The instructions seem short a couple of firmware files, in the end I think this was what I ran:

Then I plugged in a Camcorder at 1080p and the Elgato, and ran:

where ip address = ip of a computer running obs and VLC adding a VLC source of udp://@[ipaddress]:[portnumber]

I don't have it straight to youtube yet, but I probably won't need to - I'm building a wifi network round the bay or can stream it to an IP in AWS and pump it to yourube from there.

A little note about utp streams ffmpeg vlc etc. utp streams don't listen in the client server type model. you "push" so ffmpeg udp or gchd socket to the ip of your laptop or whatever. Then on the laptop put the laptop IP into VLC with and @ on the front to receive it. This never seems to be explained anywhere and did my nut in

Some folks on Facebook will watch anything. God your lives must be dull. I even put up a "WARNING! streaming video testing" up first.

if your not trying to answer the question can I stream video Ã¢â‚¬â€¹simultaneously to failbook and poo tube using an old ammo box with a mini pc in it, then the following very dull video is not for you.

It's really dull, for some reason I had issues with failbook, its slightly shorter on failbook as I actually talk a bit by the time I worked out what went wrong:

Project Full Metal jacket, how it It works.

Sign up for a free Amazon account, spin up an EC2 instance of Ubuntu. Build nginx and its rtmp module. Then tell nginx your YouTube key and Facebook keys. Then just push the video stream from OBS to the EC2 Ubuntu instance.

Soon I'll be doing proper streams for NT rugby, the Sailing club etc. My new steady cam / gimbal also went well today. Her's the South Darwin Bunnies in action. Not bad for hand held video (I had a beer in hand too) Steady cam was about $12 plus postage :-)